In 1799, Ephriam Weston moved from Massachusetts to the Province of Maine and purchased a 46-acre parcel of land along the Saco River. Seven generations later his descendants still work those same fertile soils.

Like many area farms during the 1930’s and 40’s the Weston’s grew several crops to supply the three canning factories in town. Corn, beans & squash were the primary vegetables canned at the factories. 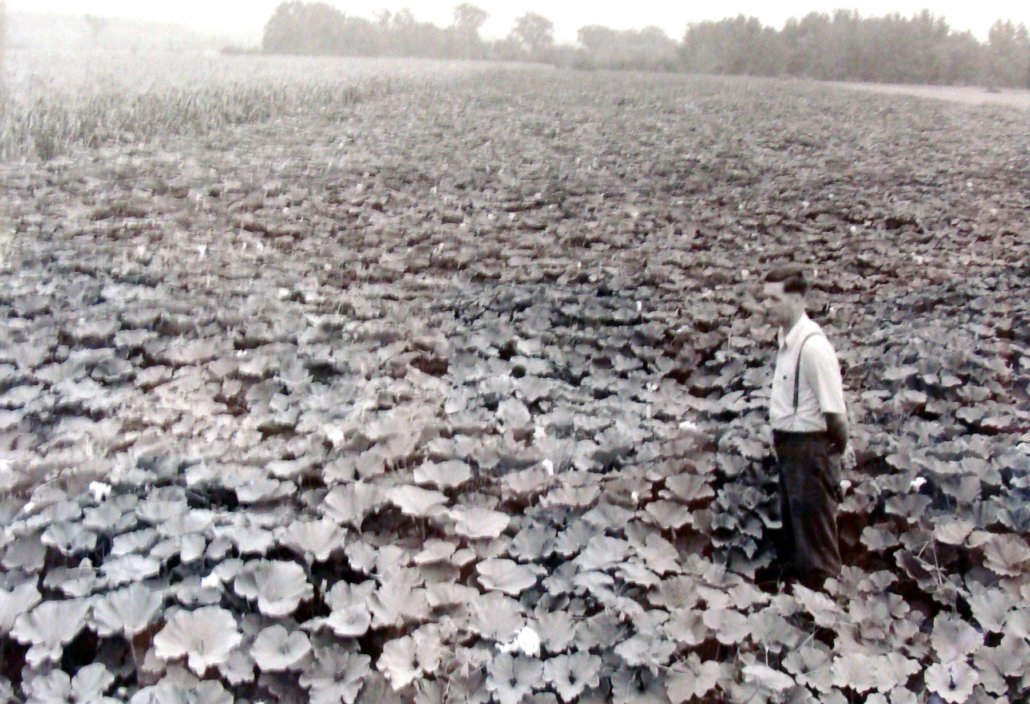 Throughout the years the Weston’s dealt in many commodities but were known mostly for dealing in livestock; cattle, sheep, pigs and horses. These animals were bought and sold from the many farms in the rich agricultural community of the Saco River Valley. Animals were transported by open drives across the countryside and eventually by rail from the Fryeburg station. 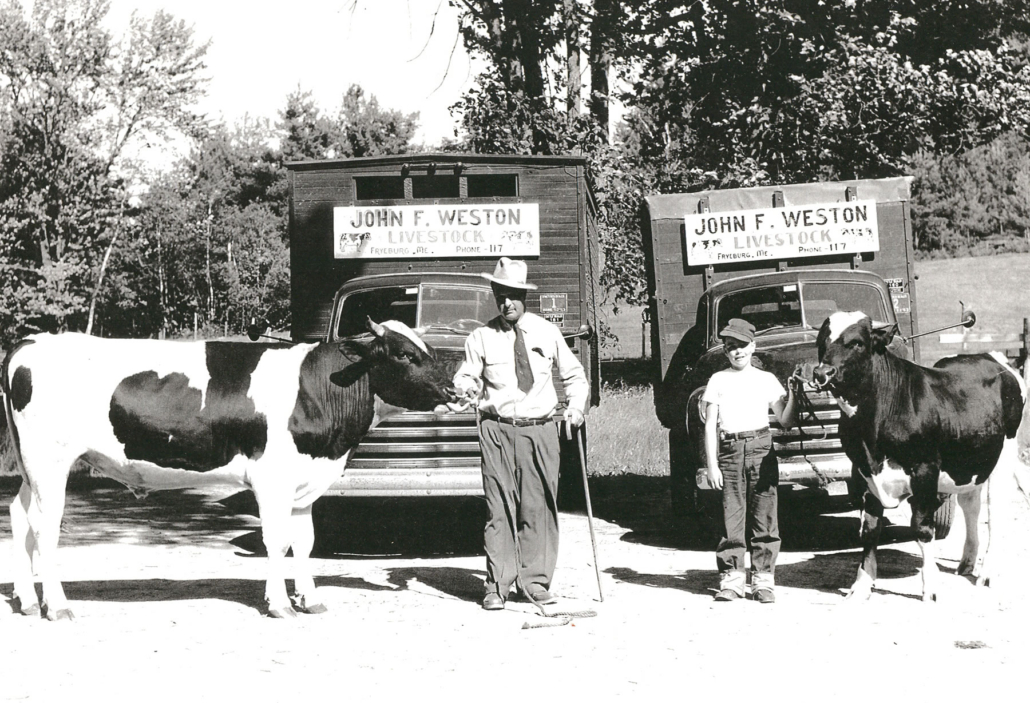 As the number of farms began to dwindle so did the need for replacement livestock. The Westons began a dairy, milking registered Holsteins to supplement the fading livestock business. Soon the days of small dairy farms would begin to end as well, which caused the family farm to adapt yet again. 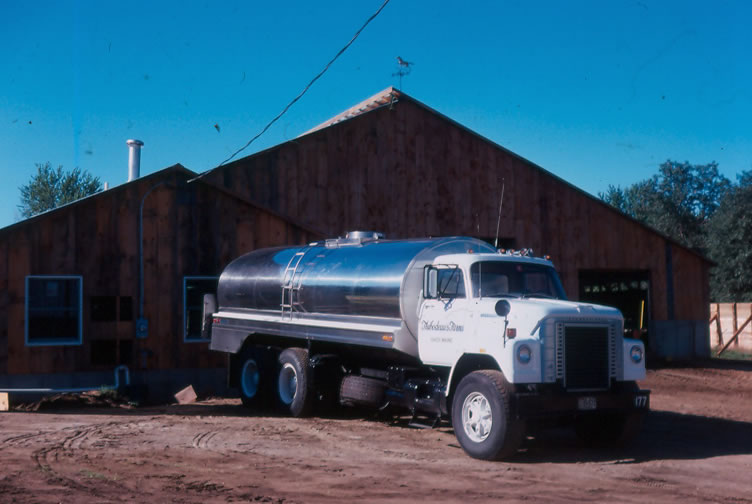 In 1985 a modest few acres were planted to vegetables and the first produce stand appeared at the end of the driveway. In 1986 a second stand was opened on the West Side Road in Conway NH. 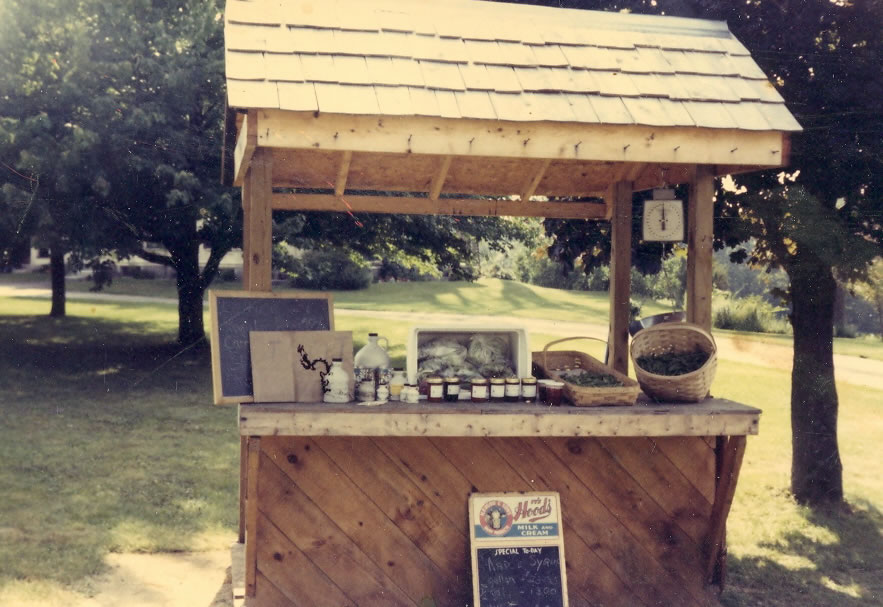 After more than 200 years the farm continues to grow and evolve.
Scroll to top